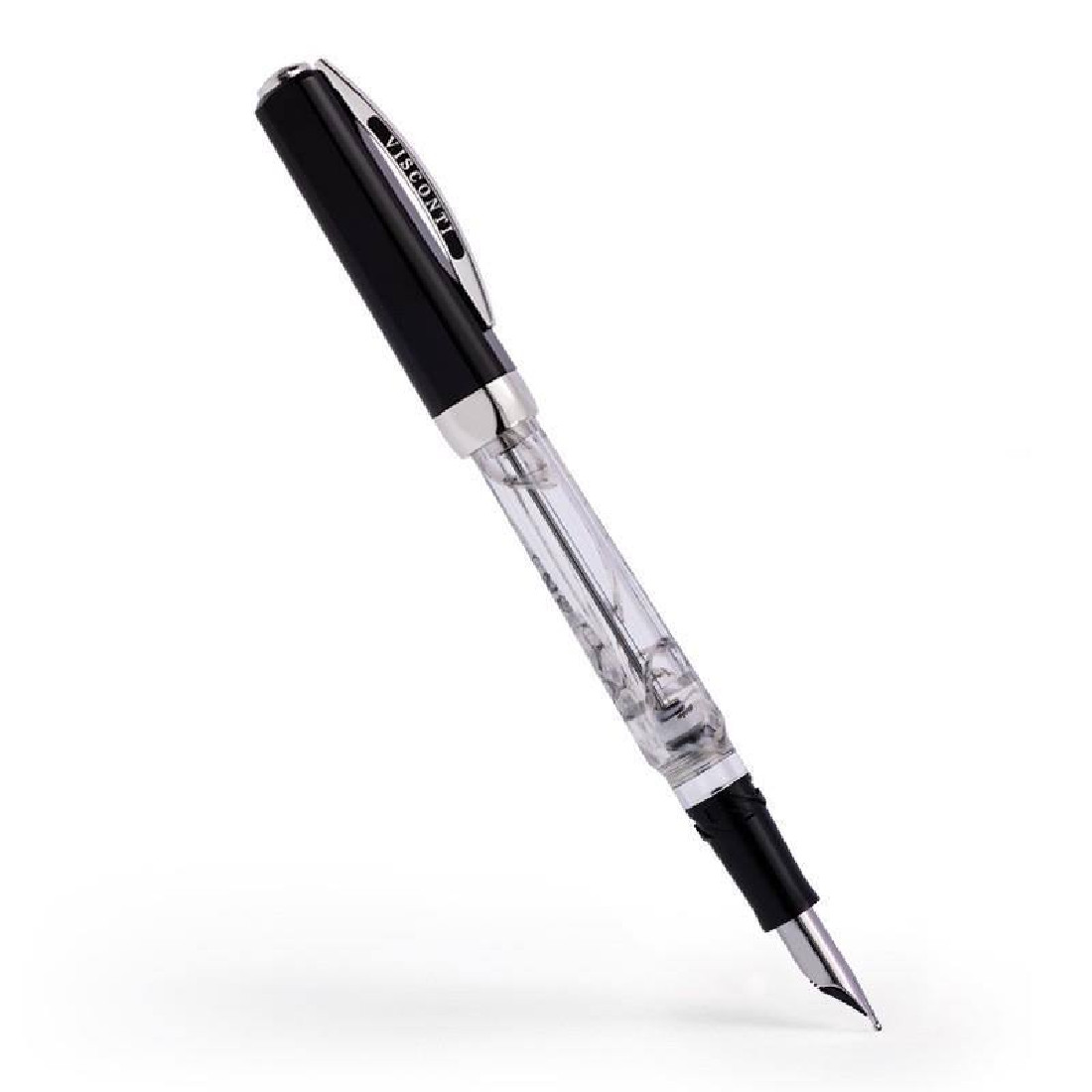 One of the iconic skills attributed to Visconti it is its ability to create Demonstrator Pens.

In 2002 Visconti launched one of its first success: The Van Gogh Clear.

Since then there was quite an evolution with the Opera Master demonstrator reveling for the first time to the world the sophisticated double reservoir filling system.

The Silver Dust collection takes its inspiration from the cosmic dust. Cosmic dust (also known as star dust, silver dust and space dust) is a type of dust.

It is very small crystals sent out from stars.

It is formed when a star, such as the Sun, sends out atoms.

In August 2014, scientists announced the collection of possible interstellar dust particles from the Stardust spacecraft since returning to Earth in 2006.

Scientist reports that in March 2018 extraterrestrial dust particles will return and spread all over planet Earth.

Visconti has decided to celebrate this historical event with the launch of this exquisite Special Edition.

Silver Dust is a special limited edition made in 600 pieces for the entire world.

Based on the iconic Visconti shape of the Squaring the circle collection, that commemorate the ancestral and esoteric symbology, it has a clear body in acrylic resin with inclusions that recalls the silver cosmic dust.

Visconti demo line has always been a great success with all the collection sold in less than three months with a long waiting list.

The cap is made out from a solid block of specific lucite resin made to fit the high-quality standards of Visconti both in strength and brightness.

But the heart of this collection is the body.

Visconti guarantees that its products will be repaired at no charge in case of eventual flaws in material or workmanship, during a period of 2 years from the date of purchase, except for damages arising from improper use. <.p> 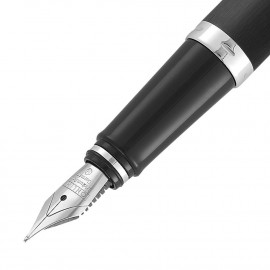 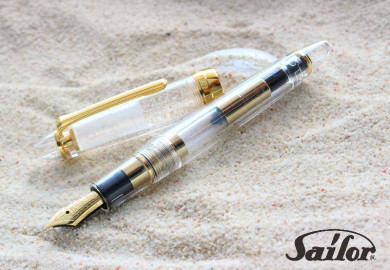