Reference: 4012700939595
€2,680.00 (including VAT) €2,161.29 (excluding VAT)
009/800 completely new
A unique fountain pen that was created to mark the 2004 Olympic Games.
Pelikan souveran M1000 "Hercules".
This demigod of Greek mythology is universally known for the twelve labours which he had to carry out for Eurystheus, king of Tyrus. However, he is also at the basis of many other traditions. He used to be recognized as the patron god of the earth, as well as of water.
The celestial milky way is supposed to have come into existence when he was still an infant, and his father Zeus transformed him into a star constellation after his death.
Based on the M1000 series, the colours and the pattern of this fountain pen and its lavish packaging attempt to express these elements.
Piston filler
18k gold nib
Weight in gr: 71
Length closed in cm: 15,1
Length posted in cm: 17,5 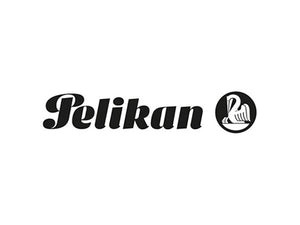 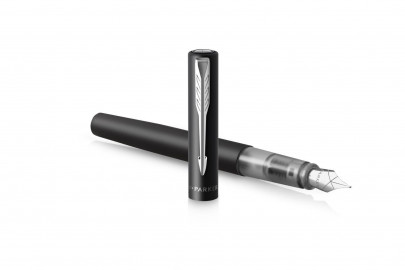 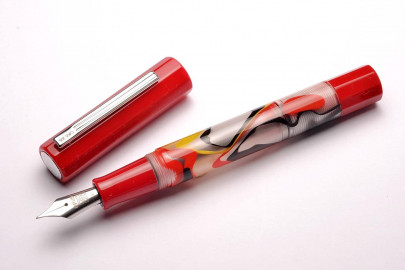