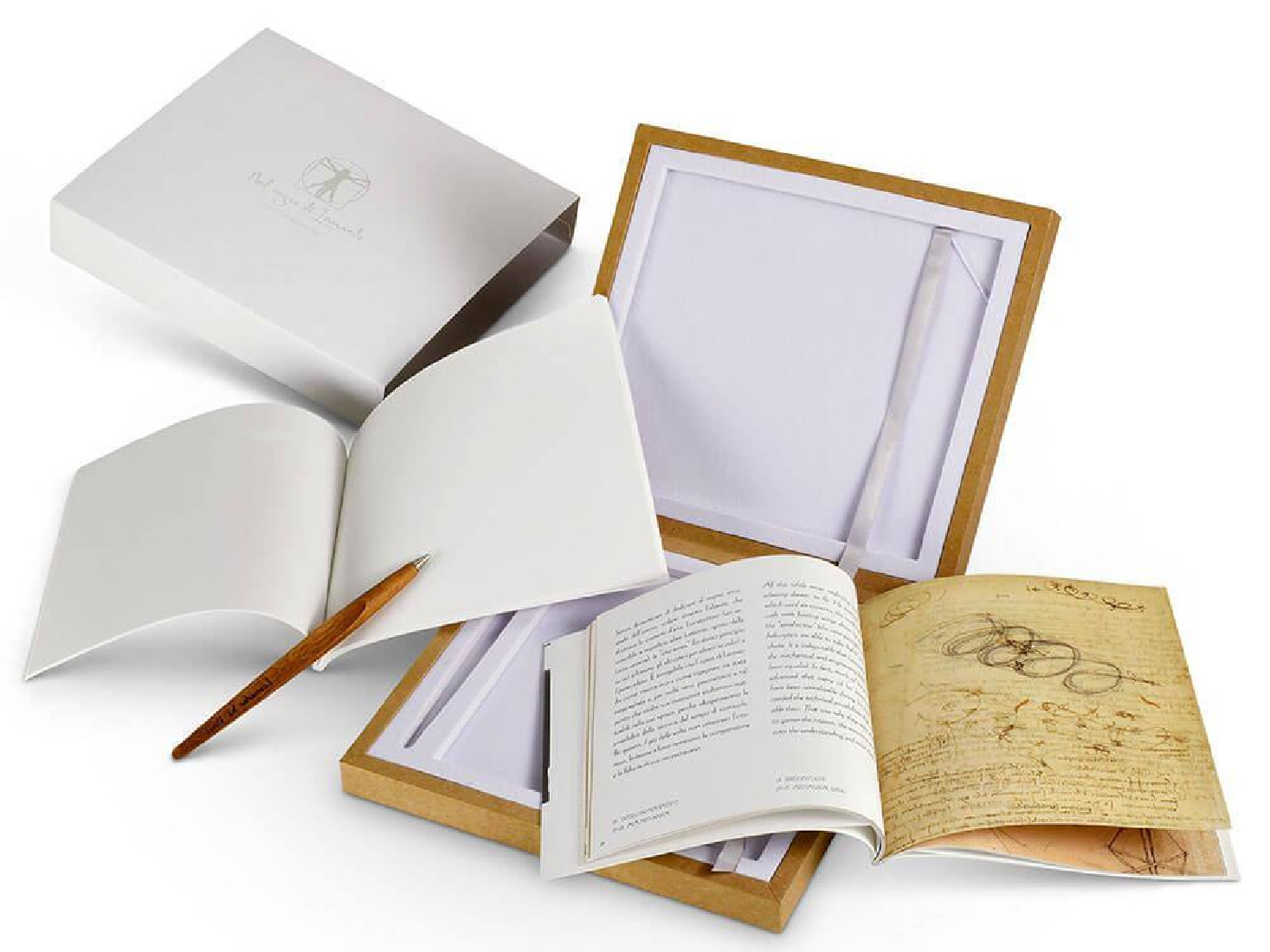 Reference: 8033549713904
€75.00 (including VAT) €60.48 (excluding VAT)
ETHERGRAF, the modern heir of Silverpoint, is an innovative metal alloy which leaves a light and romantic mark like graphite, but timeless like ink.
The Leonardo 500th anniversary set celebrates the complex figure of an artist, a scientist, a revolutionary otherwise known as the genius of the Renaissance. A booklet, a stone paper note, a wooden stylus with an Ethergraf tip (inspired by the “Silver Point” technique) are the contents of this collection set designed to commemorate Leonardo Da Vinci.
TECHNICAL SPECIFICATIONS:
• Stylus: Pear wood body and tip in Ethergraf® alloy
• Notes: Stone paper
• Contains a booklet with information about Leonardo Da Vinci
• Stylus length 15,5 cm
• Stylus diameter 6 mm
• Stylus weight 9 gr
• Carton box
• Designed by Pininfarina The ETHERGRAF tip takes inspiration from the special technique of the silver tip, used by Leonardo da Vinci. Created thanks to the cooperation with leading Italian researchers, it takes advantage of the oxidation caused by the friction between paper and metal tip, bringing it to a new level. Conceived, realized and hand-forged in Italy, ETHERGRAF is the hallmark of our styluses. The ETHERGRAF tip microscopically “scratches” paper, oxidizing it and thus leaving a light but precise mark. Thanks to its porosity, common paper - that is to say paper in non-treated cellulose - perfectly reacts to the passage of the metal tip. 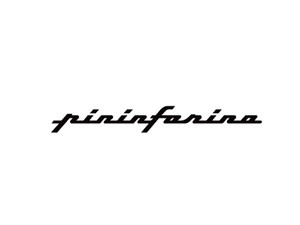 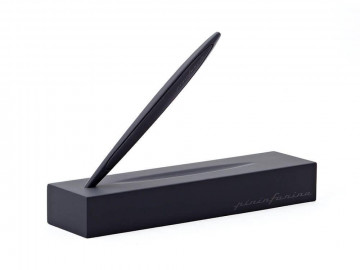 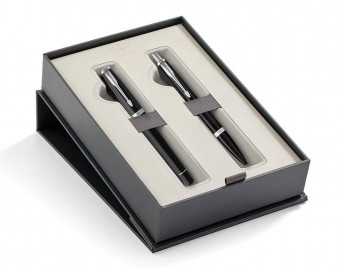