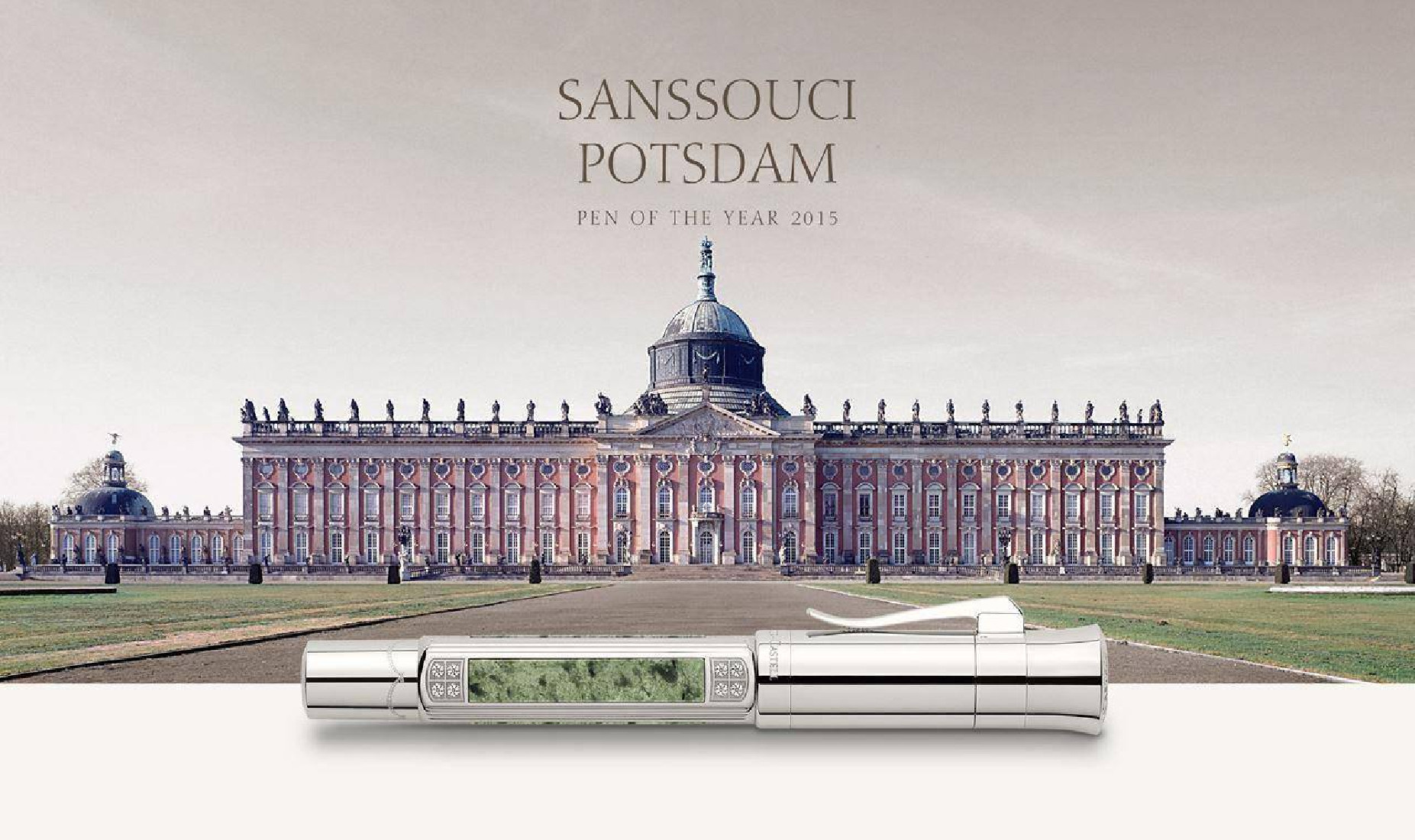 Reference: 4005401144087
€2,160.00 (including VAT) €1,741.94 (excluding VAT)
€2,700.00
note: The pen is assembled by Graf Von Faber Castell as soon as you order it. We send this pen within 10 days of the date of your order You will receive an untouched pen in a sealed box from Graf Von Faber Castell\'s factory!
After his victory in the Seven Years’ War Frederick the Great ordered the construction of his largest and most ambitious building: the New Palace of Sanssouci. Magnificent ballrooms, impressive galleries, a baroque palace theatre – Paying homage to these splendid rooms, the “Sanssouci, Potsdam” Pen of the Year brings the lustre of a major era alive in such a fascinating manner. The platinum-plated rollerball pen is limited to 300 units.
Platinum-plated barrel adorned by four large, green Silesian serpentines
Individually numbered writing instruments
Long-lasting black rollerball refill
Cap of the rollerball pen is crowned with grey shimmering Russian quartz with facet finish
Exclusive wooden box with additional insert with space for additional 6 writing instruments, high-quality brochure and a certificate of authenticity
Limited to 300 pieces 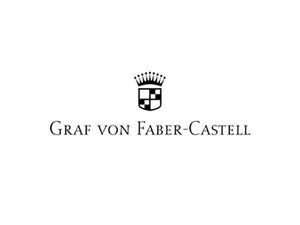 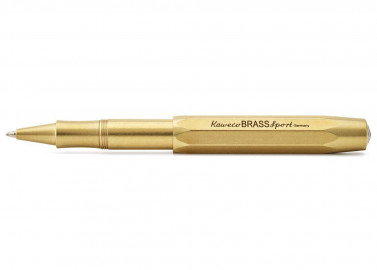 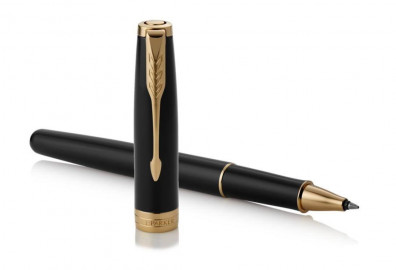 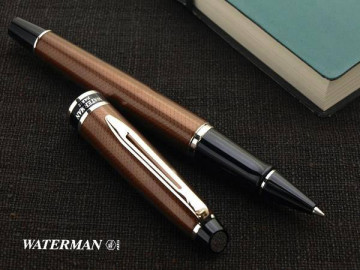