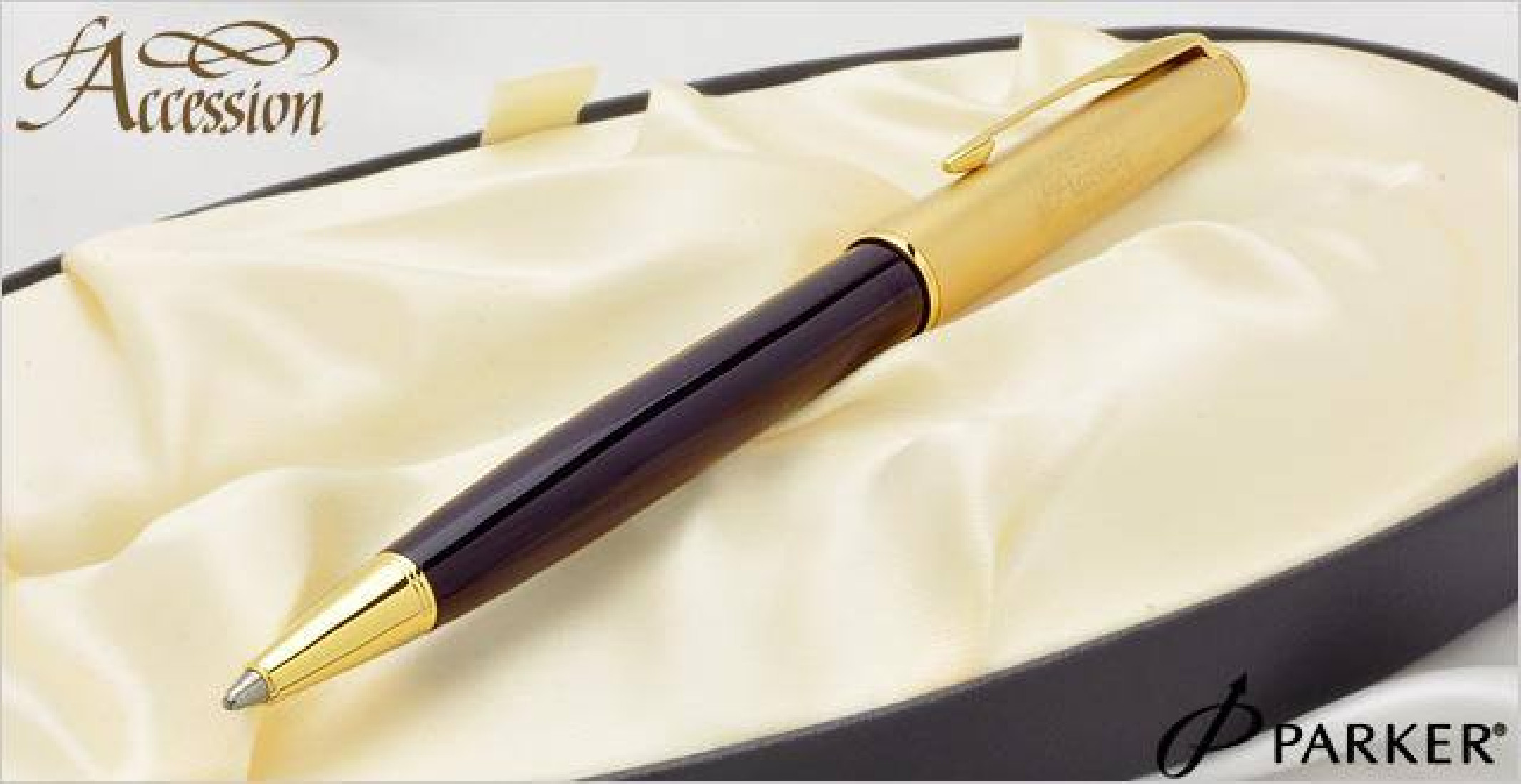 Reference: 5011247379960
€140.00 (including VAT) €112.90 (excluding VAT)
€200.00
The Parker Sonnet Accession ball pen was created in 2002 to celebrate the Golden Jubilee of Her Majesty Queen Elizabeth II.
When King George VI died his eldest daughter, Princess Elizabeth, immediately succeeded him.
Seventeen months later, on the 2nd of June 1953, the new Queen was crowned in Westminster Abbey as Her Majesty Queen Elizabeth II.
The Parker Sonnet Accession Special Edition is a pen for those who love to write.
Unique Sonnet Accession gift box
Length: 13,4cm
Weight: 28gr 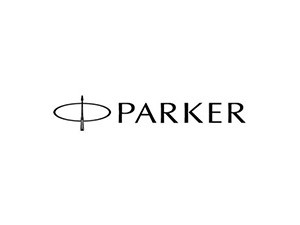 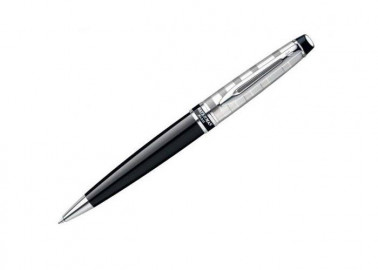